The following resolutions were passed through our Women’s branches and regional party units up to annual conference to then be put and carried at the 2014 LNP Convention. These policies now form part of the LNP party policy platform (please note this does not mean they automatically become policy of our parliamentary team).

NDIS
That this convention of the LNP recommends to the Queensland and Commonwealth Government that there be regular information sessions to explain to the general public how the National Disability Insurance Scheme, especially in the area of supported accommodation is to be implemented.

INLAND HIGHWAY – CAPE YORK TO MELBOURNE
That this Convention of the LNP encourages the Commonwealth and Queensland Governments to prioritise the development of the productivity inland highway from Melbourne to Cape York, allowing more heavy vehicles to be taken off the Eastern Seaboard highways.

RACIAL DISCRIMINATION ACT
That this Convention of the LNP calls upon the Commonwealth Government to support the Federal Attorney-General’s efforts to reform the Racial Discrimination Act to protect freedom of speech.

PENSIONER CONCESSIONS
That this Convention of the LNP calls on the Commonwealth Government to reinstate the $50 million dollars cut from National Partnerships Funding to Queensland for pensioner concessions.

NATIONAL HEAVY VEHICLE ACCREDITATION SCHEME AMENDED
That this Convention of the LNP recommend that the Queensland Government give greater support for the National Heavy Vehicle Regulator (NHVR) which came into effect in February as the National Regulator replacing state based Regulations.

Congratulations to the women and party units involved in the research, development and successful debate of these resolutions.

Any party member can put forward a policy motion at their local LNPW Branch meeting and speak to its adoption. All motions must be seconded by another party member of that branch. A policy motion can only progress to the next level of deliberation within the party if the motion is passed by the meeting.

Depending on the time of year a motion passed at Branch level can be progressed in a number of ways:-

If a motion progresses and passes the LNP Women’s Conference it can then be submitted to LNP State Convention or State Council.

To improve chances of a favourable outcome at LNP Convention (the highest party policy decision-making body) it is recommended to obtain the broadest level of support possible prior to presenting your resolution.

To submit a motion to LNPW State Conference, LNP State Council or LNP State Convention a prescribed form must be completed within which various aspects must be researched and considered.

If policy motions are adopted by the party (at State Council or State Convention) the relevant LNP policy committee will then work with the parliamentary representatives to determine if it can become government (or opposition) policy. The parliamentary team is not bound to adopt party policies but it is strongly encouraged.

The LNP Women appreciate hearing new policy ideas that can ultimately be turned into government policy and law for a better Queensland and Australia. Please submit your policy ideas below. If you would like you can remain anonymous. The contact fields are optional. 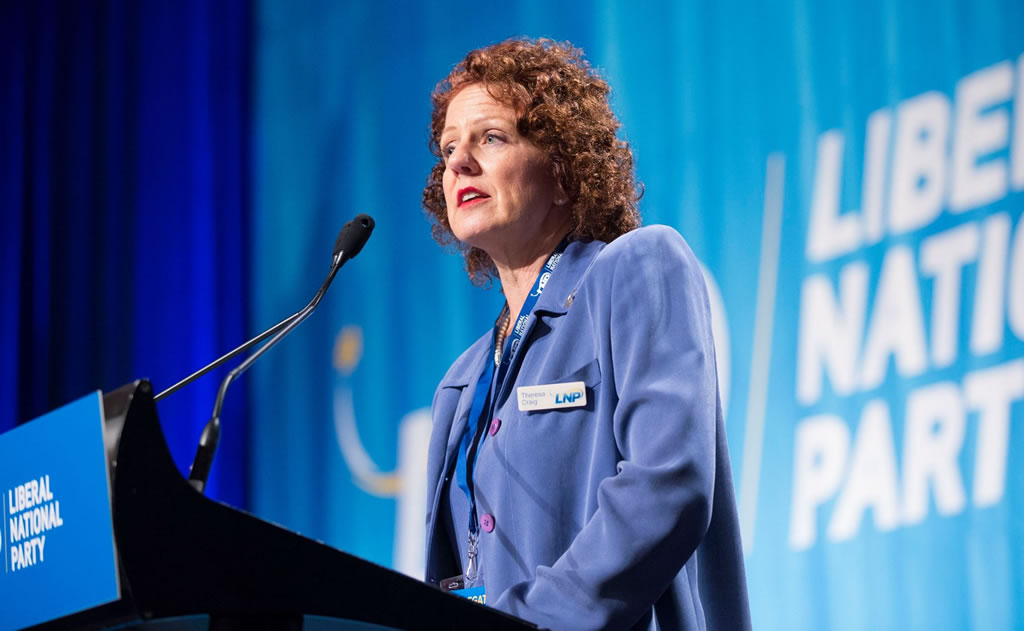